Co-living, a new concept of shared accommodation based on community, has taken off rapidly in recent years. In addition to offering large spaces to those who were only interested in studios of a few square meters, co-living preserves privacy, promotes social contact through community events and offers additional all-inclusive services. Co-living has it all.

But if you are on our website today, it is most likely that the subject of co-living is not unknown to you. But do you even know what its origins are?

If you think about it, you'll realise that history only repeats itself.

Indeed, humans have been hunter-gatherers for most of their history. Living in groups, without walls, gates or fences, they were logically dependent on each other for food, childcare and survival. Mark Dyble, a postdoctoral researcher at University College London, pointed out that at that time, "there was no division between social and private life, there was no way to be isolated". So communal living was the norm, thousands of years before the term 'co-living' was coined. 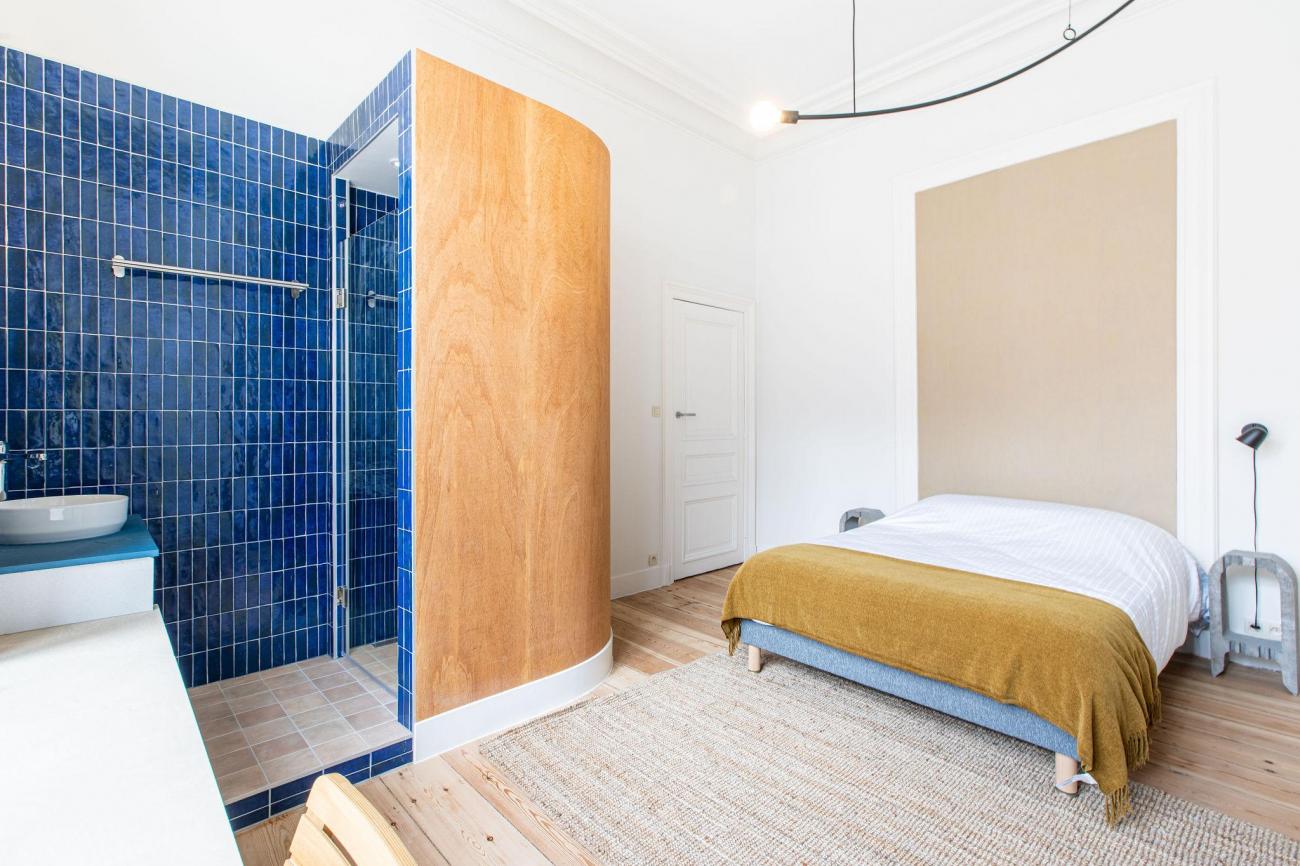 Also in the Middle Ages, the concept of a family living alone, parents and children only, was unfamiliar. Homes were often made up of a variety of people from the same town: a married couple and their children, but also other children, widows, friends, and distant family members shared the same roof.

Boarding houses were built in most American cities. Social historians estimate that between one-third and one-half of 19th century urban residents were themselves boarders or took in boarders in their homes. These large houses allowed new urban residents to familiarise themselves with the city and were a transitional stage between family life and self-sufficiency like our contemporary concept of co-living. 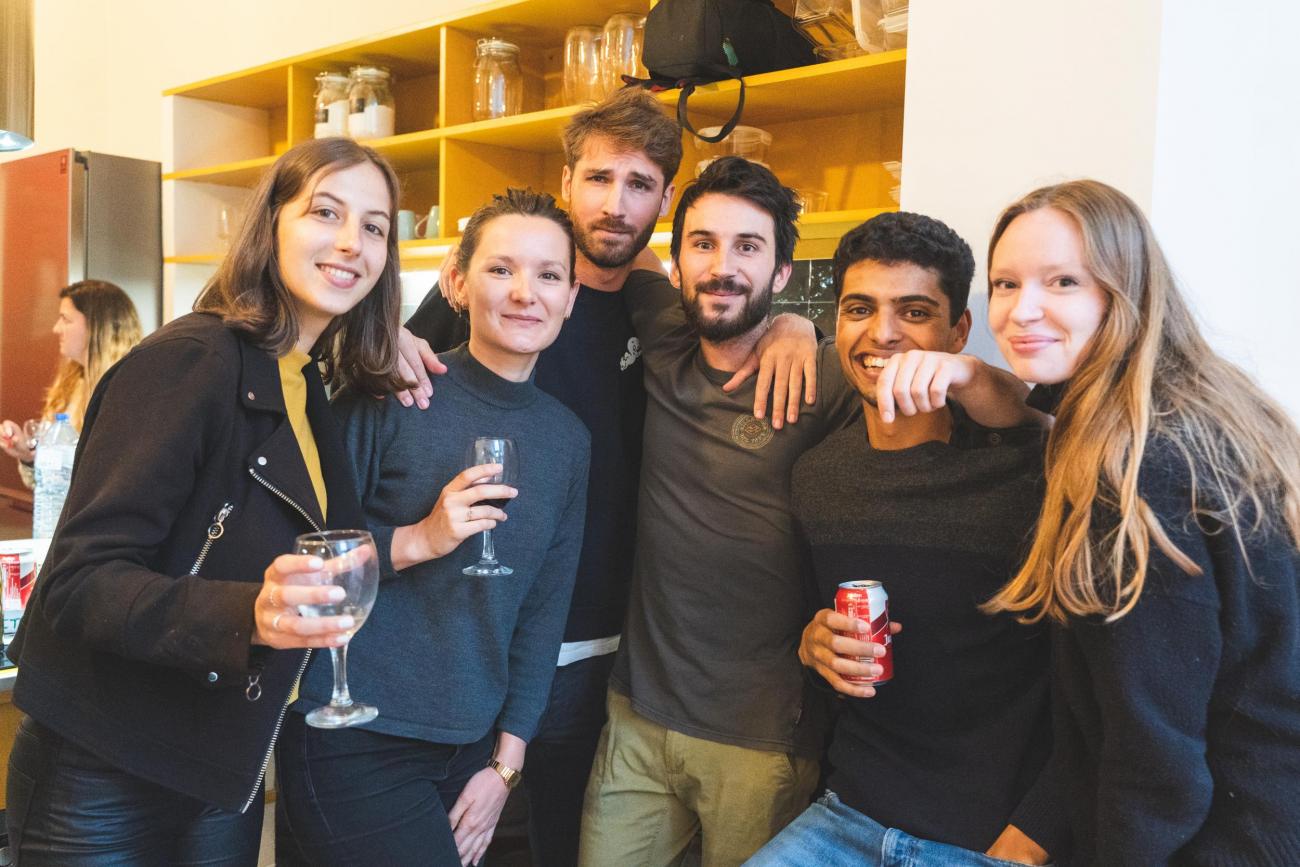 But today there are other reasons that push young workers to live in communities. Increasing urbanisation, immigration and demographic changes are causing a shortage of affordable housing in many large cities, especially in Europe. This is a phenomenon that mainly affects the younger generation and leads them to live in groups, but not as a family, and this is happening later and later.

The destination after leaving home is no longer the pretty house with white fences in which one starts a family as in the past. Indeed, after the period of the "Trente Glorieuses" when the age of marriage was relatively young and the baby boom of the 50s and 60s, marriage  as the main family institution has become less of a priority throughout Europe. Coupled with globalisation and high professional mobility, housing alternatives exploded in all major Western cities to meet the needs of these expatriates.

Today, co-living is also the ideal solution for 22-38 year olds with fewer geographical ties and a desire to live an experience rather than own property.

If you are interested in this experience yourself, we invite you to send in your application on the “Availability” section of the website. The OCA team will inform you and find the ideal accommodation for your needs.